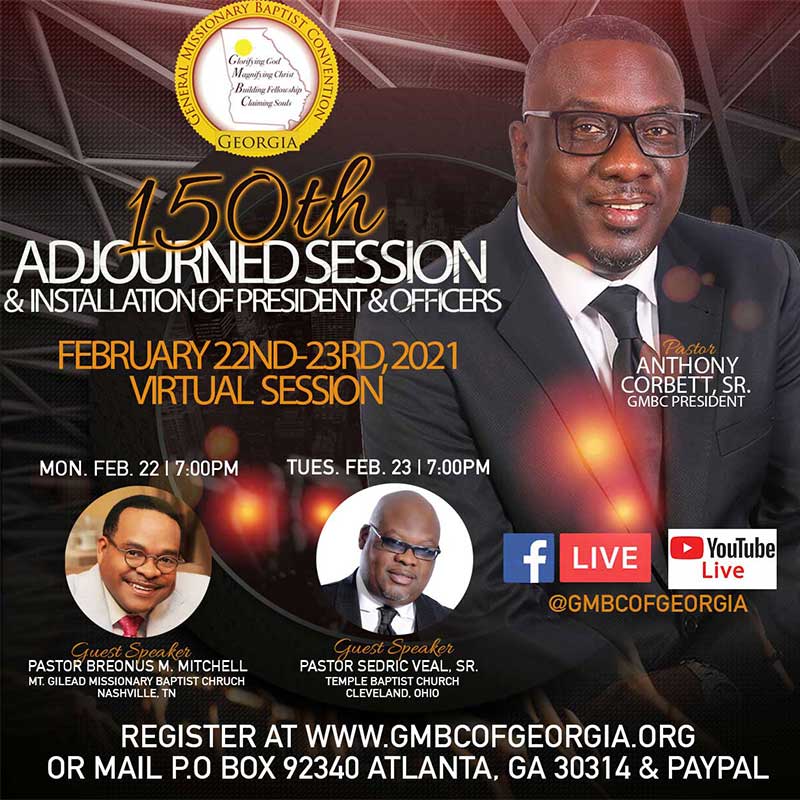 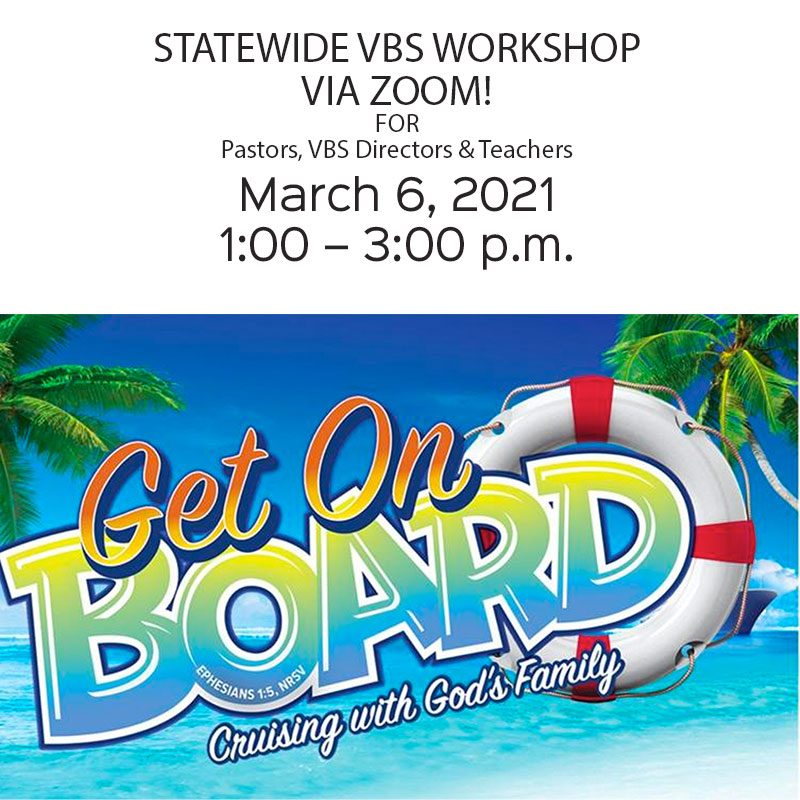 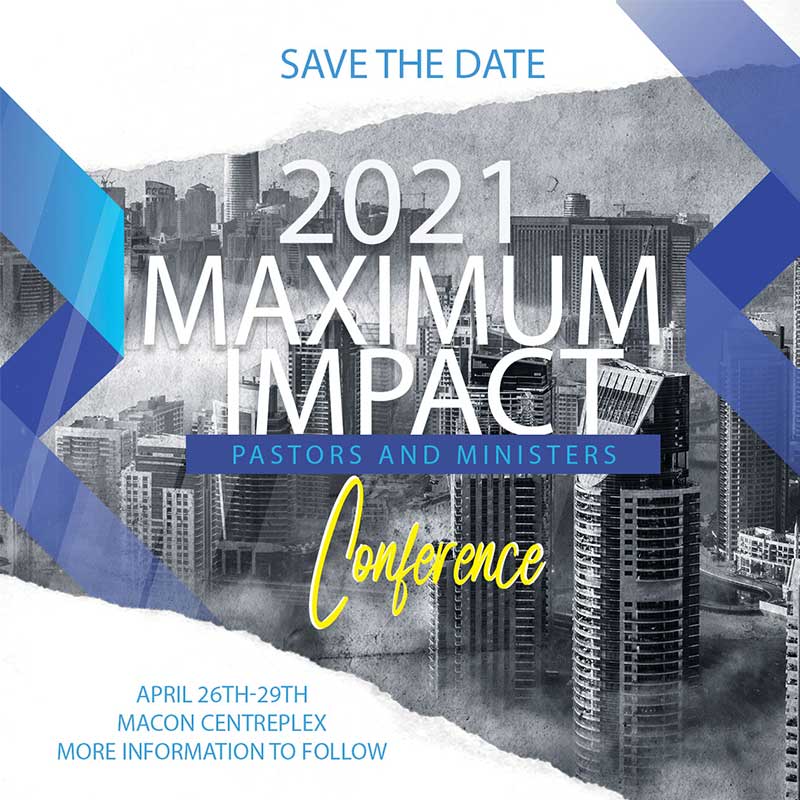 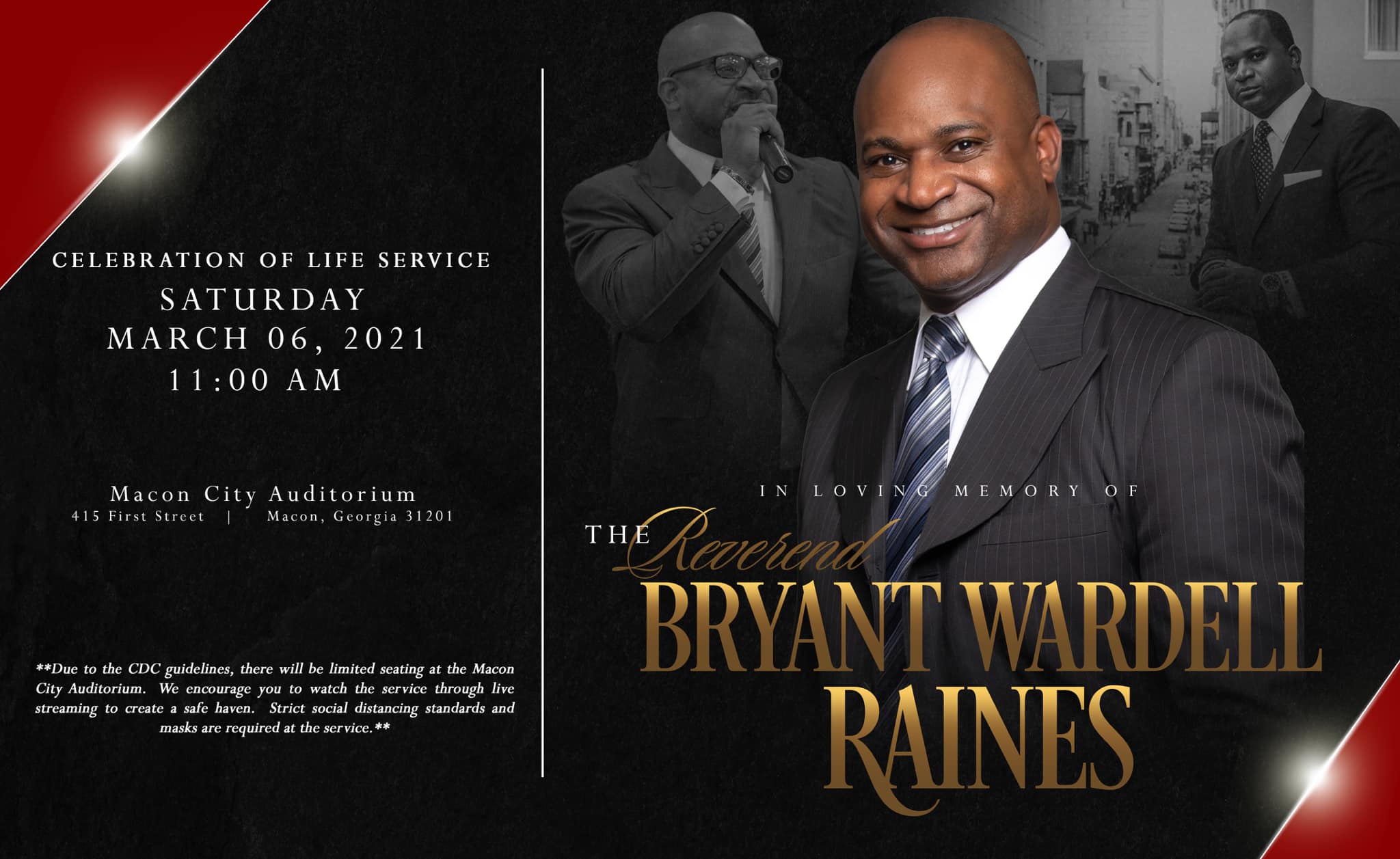 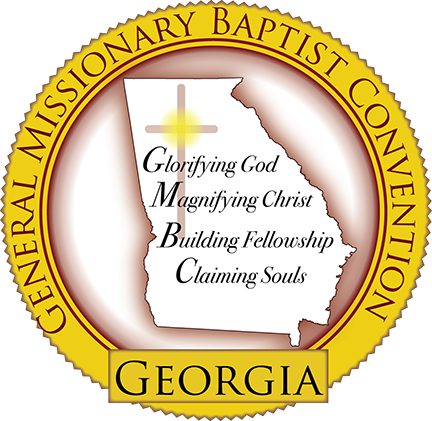 With great sorrow, we announce that the husband of First Lady Ilashia Raines,
the Senior Pastor of New Pilgrim Missionary Baptist Church,
and recently appointed President of the Sixth District of
The General Missionary Baptist Convention of Georgia, Inc.,
Reverend Bryant Wardell Raines
was promoted to Glory on the twenty-fourth of February
in the Year of our Lord, two thousand and twenty-one.

Your prayers and well wishes are requested for his wife, Sister Ilashia Raines
along with their family, and the congregation of New Pilgrim Baptist Church.

We ask that you respect the family and their privacy as they prepare for the Homegoing Service.

During this time of uncertainty, we request the continued prayers as well as
acts of emotional and spiritual support for the Raines family.
With great honor, The General Missionary Baptist Convention of Georgia
will assist the Raines family during their most difficult time. 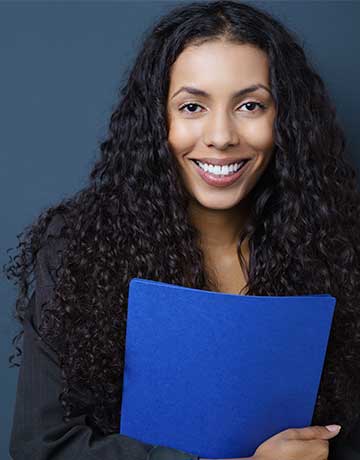 Foreign Mission, Tapio, Haiti Funding Needs Your Financial Support
Donations can be made by mailing to Baptist Headquarters or Givelify (online-see above)

All Monetary Donations Checks, Money Orders"must" be made payable to GMBC and send to:

GMBC Baptist Headquarters
Attn: Foreign Mission
P. O. Box 92340
Atlanta, GA 30314
Many thanks to everyone for your immediate attention to help those in need. 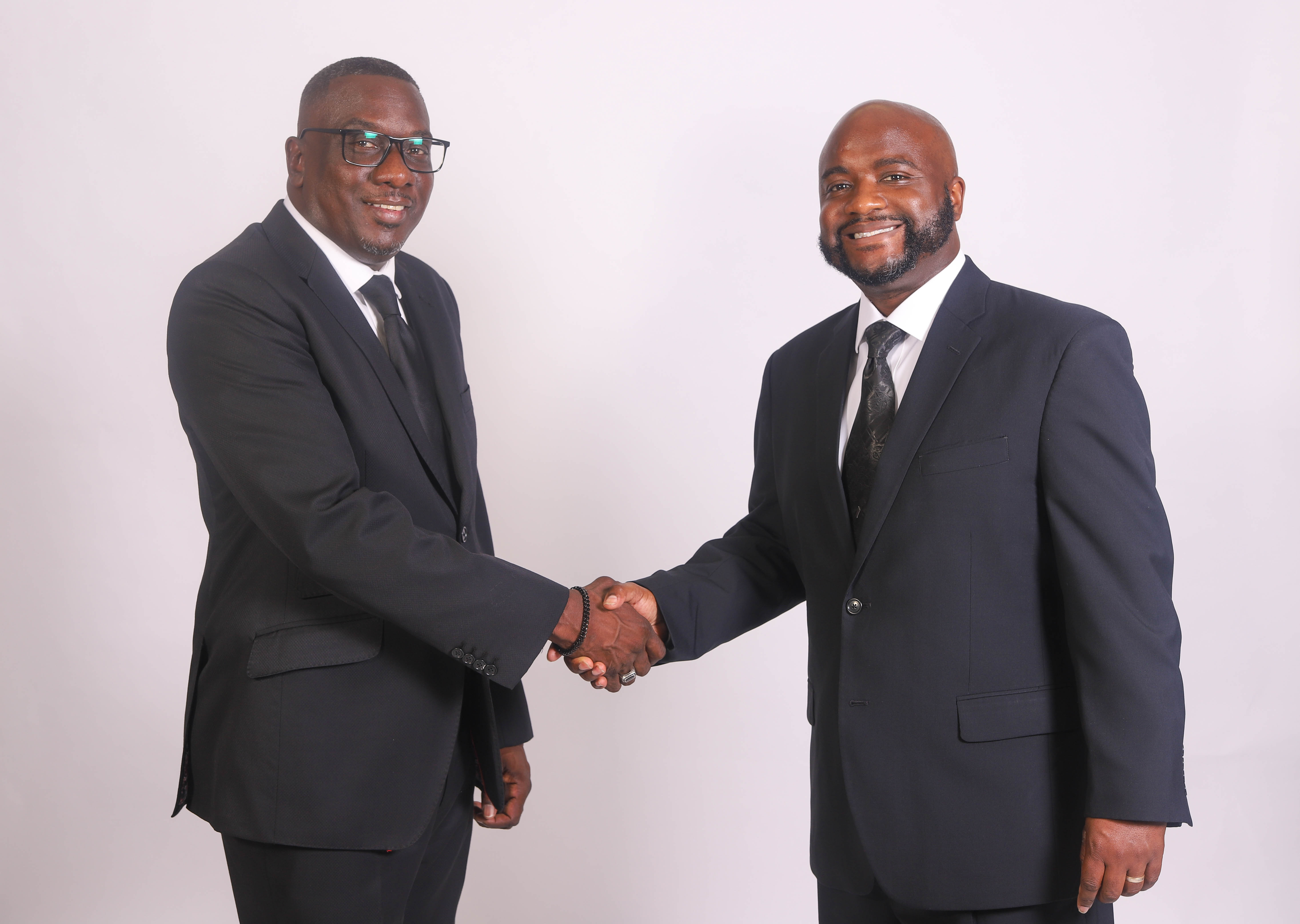